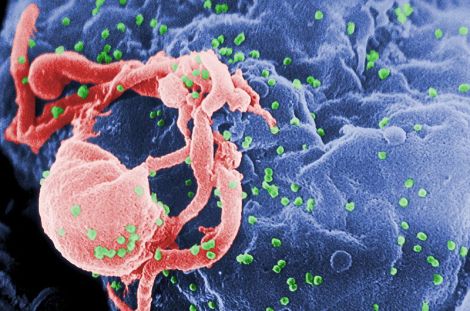 As unlikely and miraculous as it seems, doctors have confirmed that a baby in Mississippi was “functionally cured” of HIV, which she contracted from her mother. Doctors won’t say the baby isn’t completely cured, but the traces of the virus are so small that it’s unlikely to affect her health.

So what new, unbelievable treatment drove away the deadly disease? Actually, just standard antiretroviral drugs that most HIV patients receive. The catch is that doctors started treating the baby at 30 hours old, and only after preliminary HIV testing. After 18 months of treatment the virus seemed to be at bay, at which point the baby was withdrawn from medication. Ten months later the doctors did blood work and could only find fragments of viral RNA, a sign that the virus couldn’t replicate and pose a greater threat.

The baby, whose identity hasn’t been disclosed, is the second person to ever be cured of HIV. In 2009 it was reported that American Timothy Brown, a.k.a. the “Berlin Patient” was cured of the disease after a bone marrow transplant from a “super controller,” or someone who has a natural resistance to HIV. Brown was actually receiving the transplant to treat his leukemia, but has been HIV-free ever since.

However, finding a matching bone marrow donor is an expensive and rare procedure. Though the baby was taken off the antiretroviral drugs, lost contact with the doctor in Mississippi and still recovered, doctors urge HIV patients to keep up with their standard treatments.