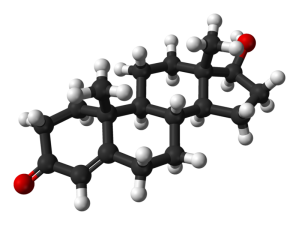 Death and castration probably aren’t two things men like to think about very much. But they may be linked in an unusual way.

Researchers at Korea University just published a study examining eunuchs born between 1556 and 1861 that worked for the Korean royal families, guarding harems, the palace, or singing for the court. They found that giving up your family jewels often meant a longer lifeline — the average eunuch lived to about 70 years, while noble males that weren’t castrated usually died around 50.

Researchers think testosterone could be to blame. In most societies, women outlive men. Women and eunuchs have something in common: the absence of testosterone, particularly during their formative years (eunuchs in the study were typically castrated before puberty). Testosterone can sometimes weaken immune systems or cause heart damage.

So what does this mean for modern man? Researchers aren’t entirely sure, but some form of testosterone reduction therapy could lead to longer life. Unfortunately, those extra years might be a little dull; less testosterone means a lower sex drive.